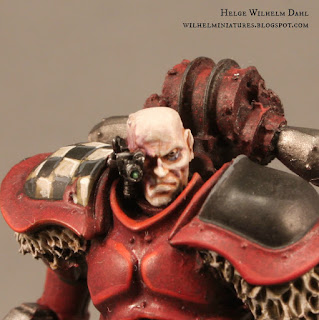 In october last year the Norwegian Armies on Parade painting competition was held in Oslo. My models has ben on display in the GW store until now. I've started to bring them back, a few models at the time. And nowI think it's about time to get some proper photos of the models and post them here. If you are interested in some crappy pictures of my entire display-board, check out my previous post from AoP 2015.

There are a lot of models in the army, about 50. So I have decided to split the display into seven (ish) posts, one for each squad/warband/large model in the army.

First up are the Space Marines (or Sigmarines as I have referred to them before). The Space Marines are based on the Stormcast Eternals from the AoS starter box. They have Space Marine arms, bolters and backpacks, Adeptus Mechanicus Skitarii Vanguard helmets, and watch parts as small details. 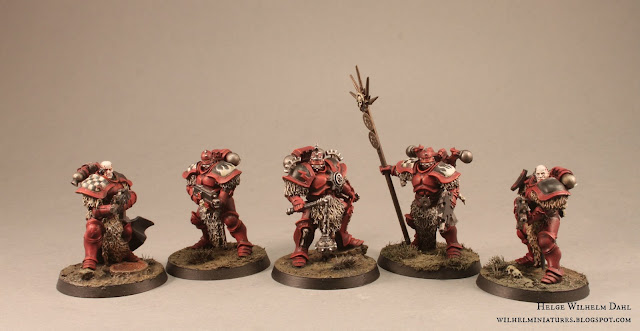 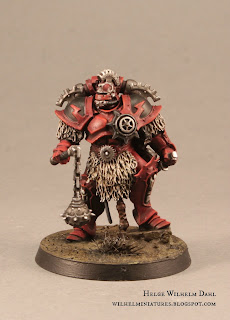 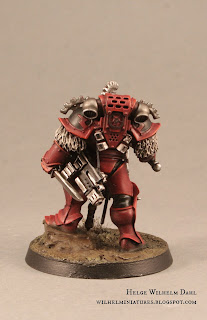 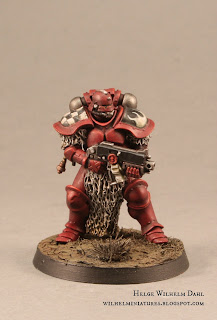 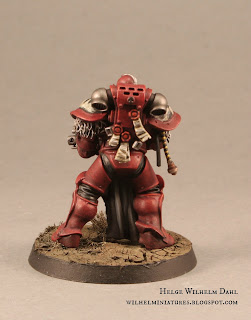 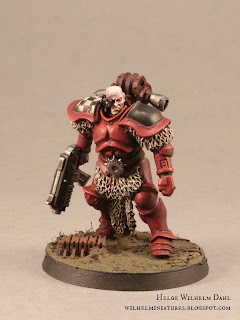 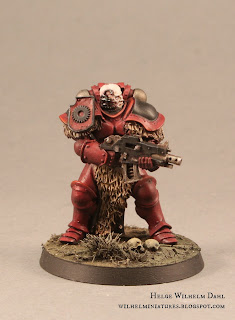 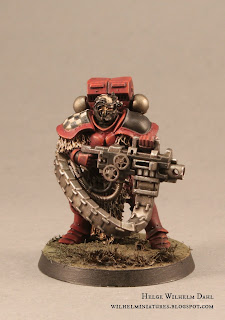 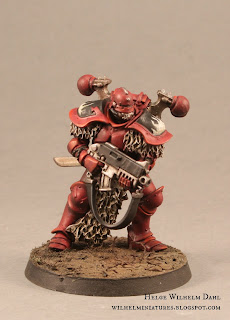 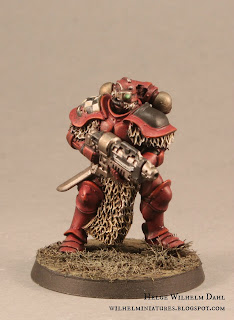 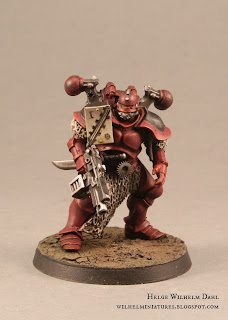 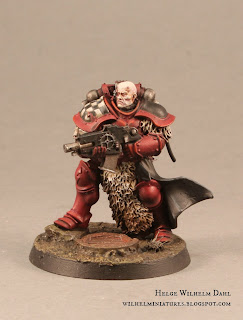 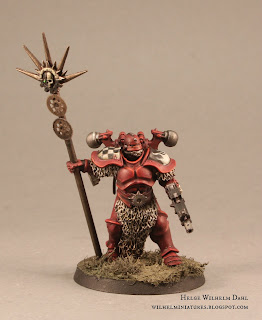 Thanks for looking! The next part will be up soon.
Posted by Wilhelm at 10:42