2016 has been my most productive year in the hobby. During the year I've converted and painted more interesting models than ever before. This blog, Instagram and Facebook have helped me with motivation to paint more miniatures. Thanks to everyone who follow and give feedback on my work. 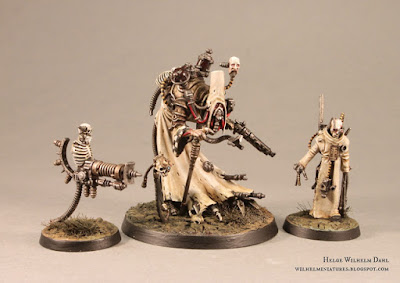 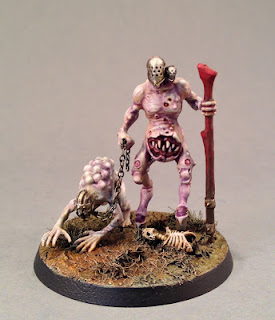 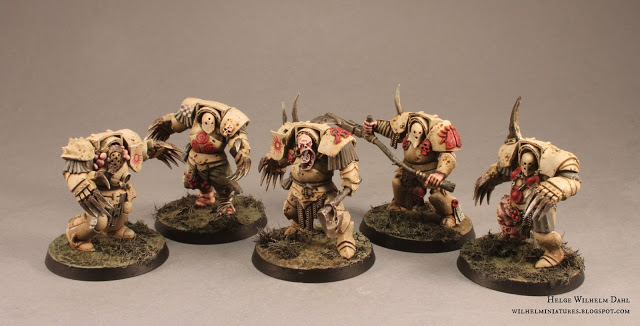 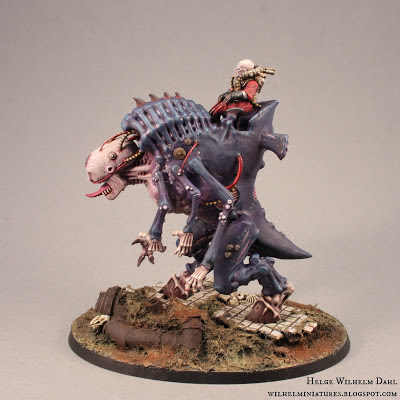 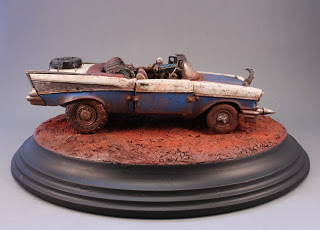 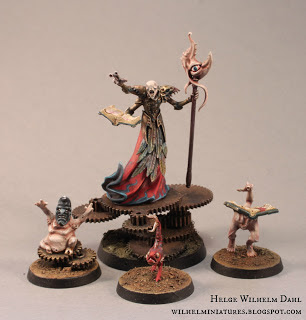 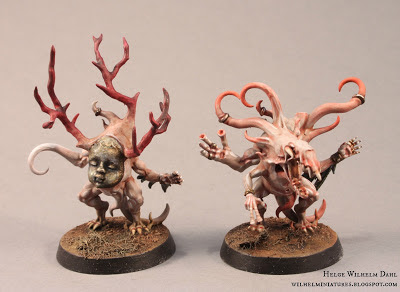 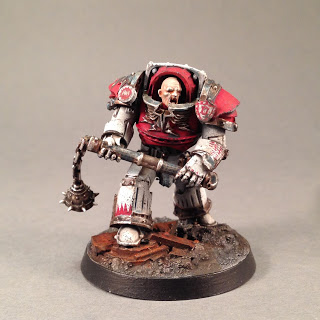 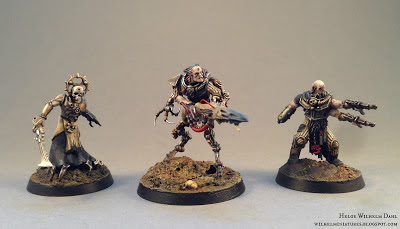 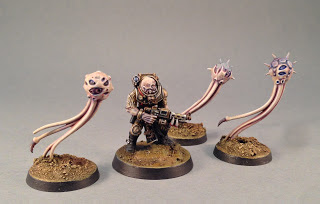 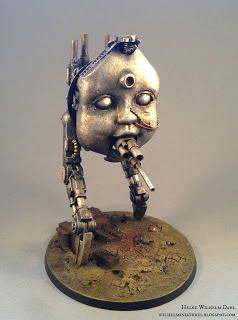 All the Nestorian Infestation miniatures done 2016 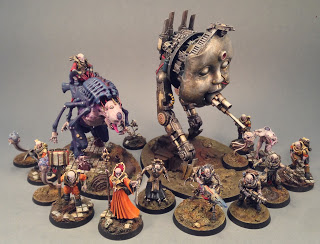 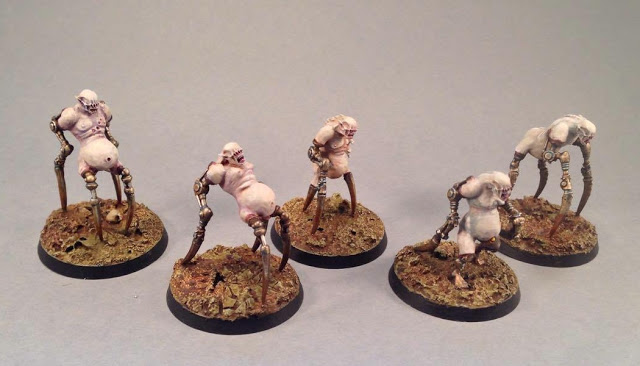 Mutants for Armies on Parade 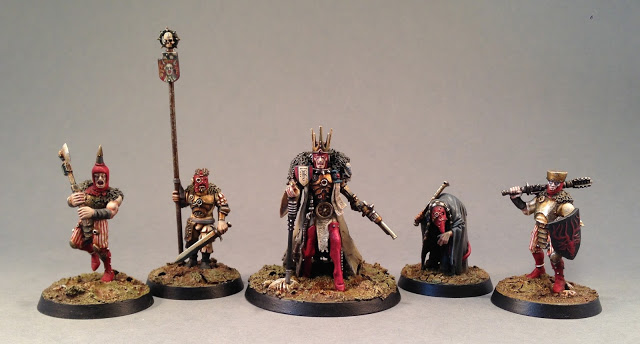 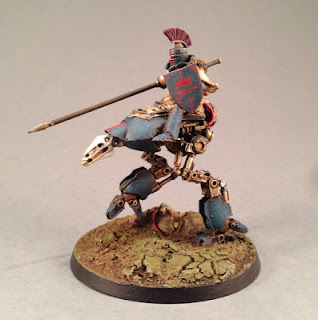 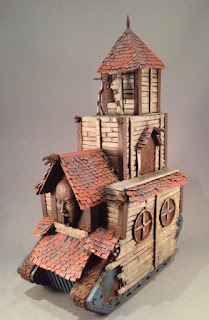 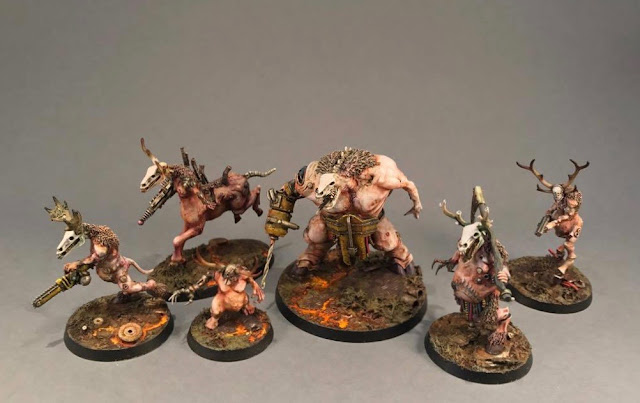 Thats it for 2016! I think the one I'm most pleased with is the Genestealer Cult Beast.What's your favourite miniature of the year?