I've been invited to join Outgard. This is a project started by several great hobbyists. Visit our common topic at the INQ28 forum at the Ammobunker for more information and some WIP models! Also check out the Convertorum and Ironsleet so see some miniatures and illustrations for the project thats already done! 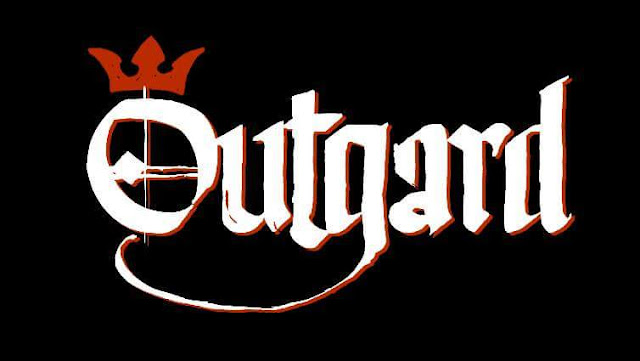 Outgard, a world locked in primordial superstition. A world bereft of the light of the Emperor. A world of wytches.

It is said a god and a goddess once walked the land with their nephilitic hosts. They united the world before returning to the heavens to wage war upon the falcon god.

The guardians they had left behind withered and died as all flesh will. Their deeds soon became legends, and eventually even the legends were forgotten.

The aeon of the falcon changed the world and the wytches came forth and now Outgard is trapped in it's own violent dream.

Pray sons of men and daughters of women. Pray for the dying light. 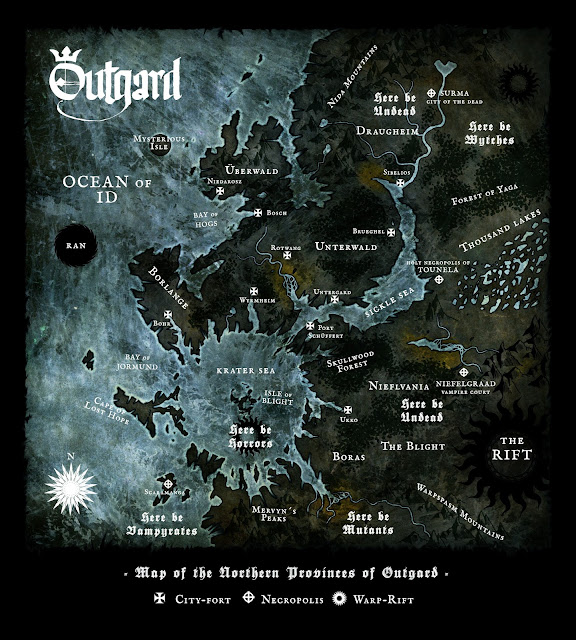 Map by Johan Egerkrans
Posted by Wilhelm at 15:59

Email ThisBlogThis!Share to TwitterShare to FacebookShare to Pinterest
Labels: Outgard