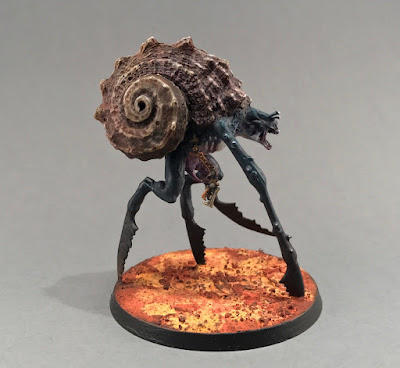 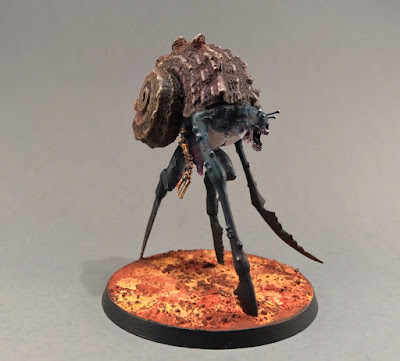 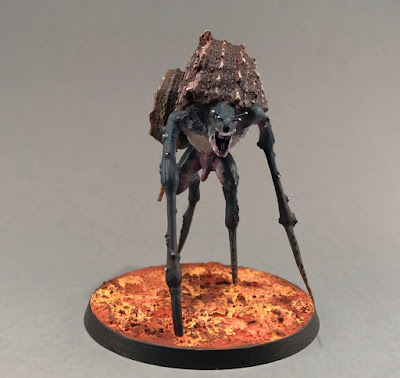 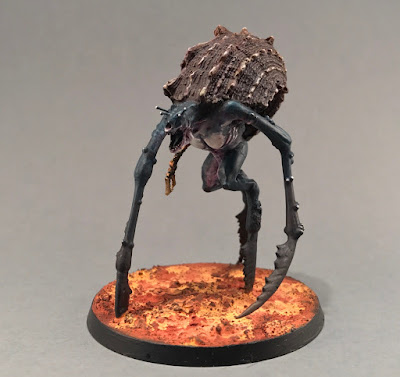 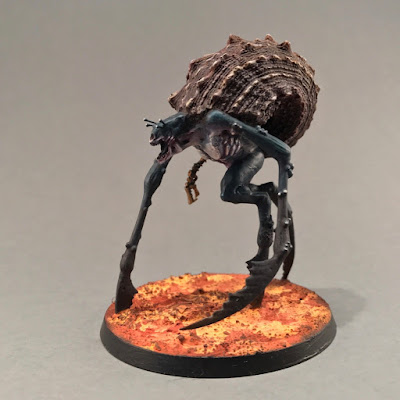 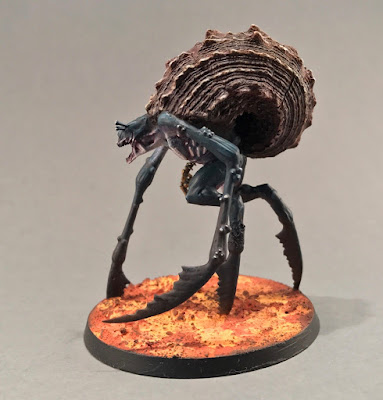 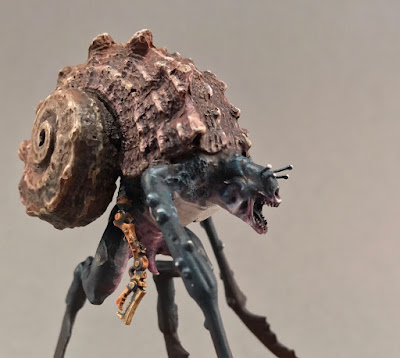 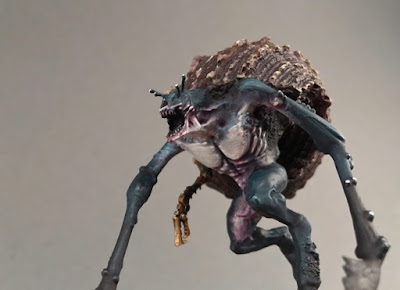 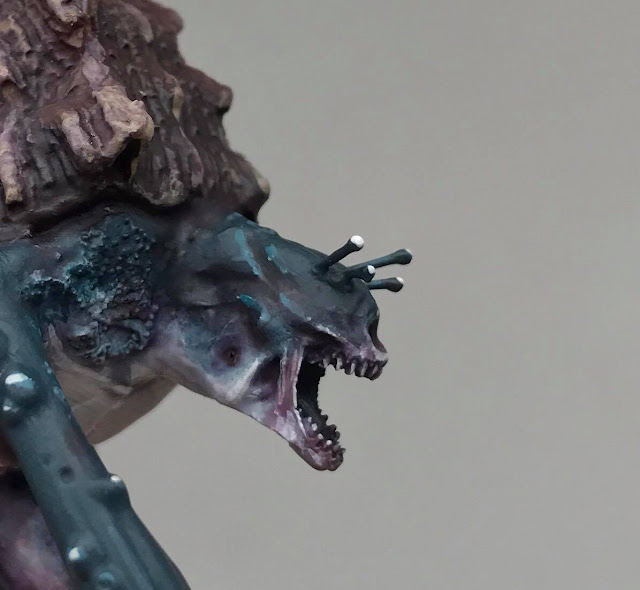 GØRBLØRBLØÆRBLCHNARBL!
Posted by Wilhelm at 06:25 8 comments: 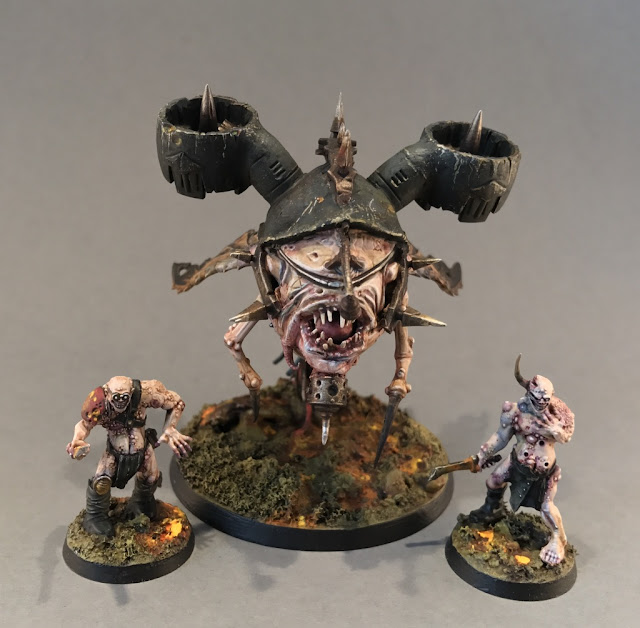 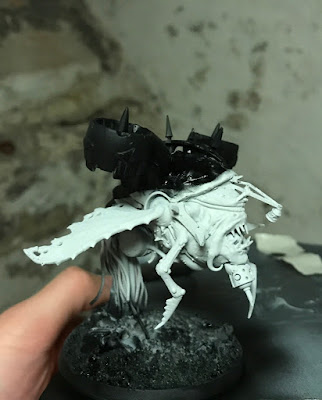 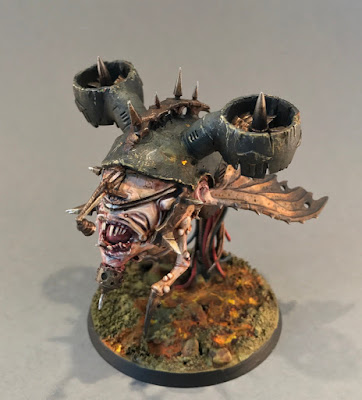 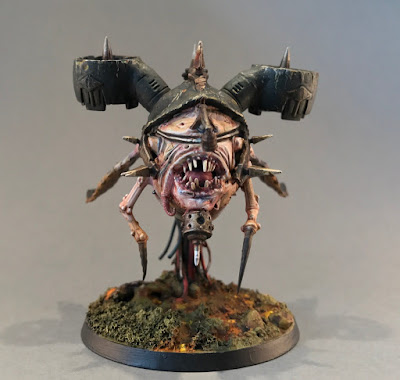 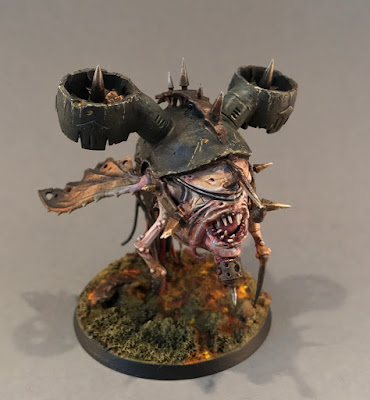 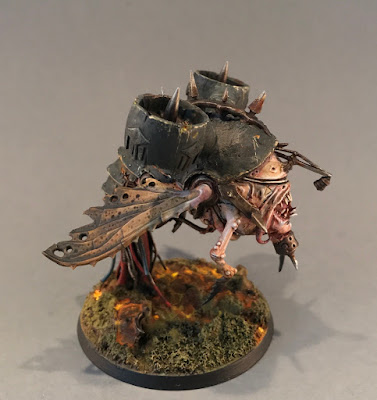 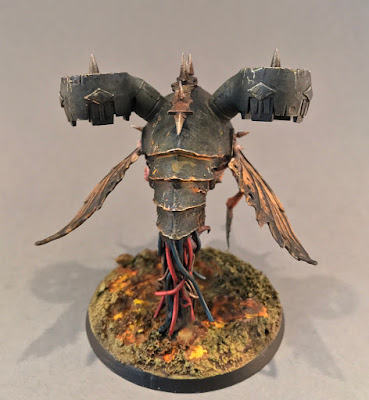 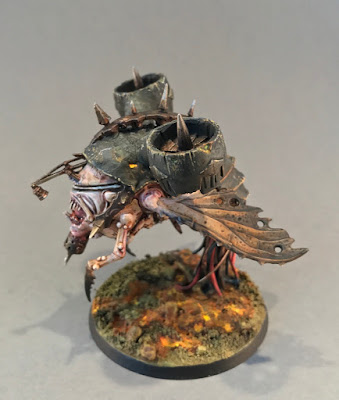